Zame was born and raised in Midtown Manhattan. Growing up, he was influenced by Roz-One, who introduced him to the art of graffiti and various writers who were on top of the game.

Zame linked up with his partner Zear, who resided in midtown as well, and caused havoc…but now the duo needed to take it to the MTA. The decision was made to take their act to broadway – the 1 Line. Zame began rocking with the likes of west, Poke, Psycho, Serve, Kaze and many others that caused many to see some productions that are considered classics today. In time and work, Zame got down with one of the most incredible crews ever…TC5!

Zame left for Miami and took brief retirement. He was brought back by Dash, who resided in Miami as well at the time. As of today, Zame continues to create some work that puts Miami on the mapper this thing we call graffiti…real graffiti! 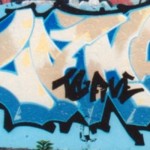 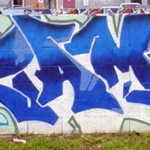 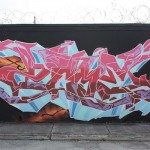 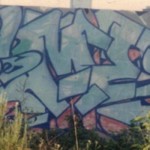 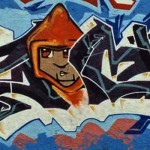 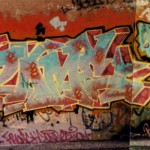 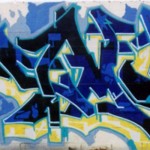 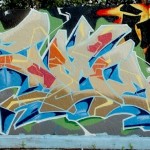 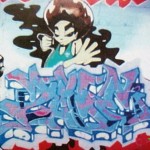 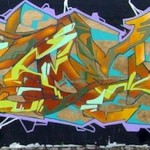 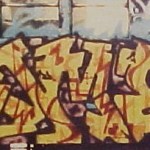 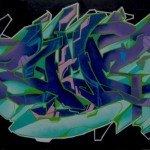 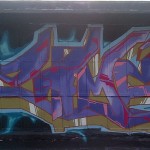 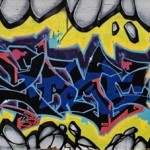 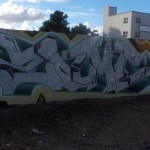 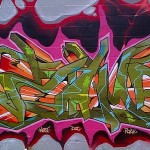 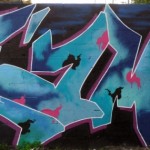 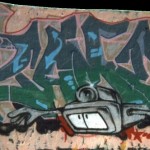 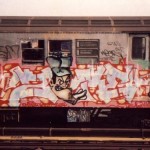 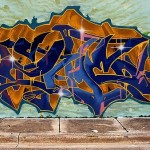 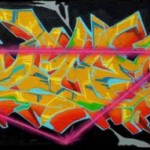 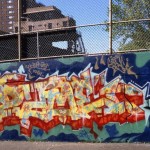 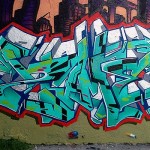