Born and raised in the streets of Washington Heights, TOTEM was no stranger to the 1 line which passed right through Broadway. Seeing all the great burners on the 1 line at that time, when graff was graff, he got interested in it real quick.

Since art ran through his blood, he got into graffiti at the age of 11, writing his name on any corner. He really got into it more as he attended ART & DESIGN HIGH SCHOOL IN 1984.

Art & Design was home to alot of famous writers especially TC5. Through the years, he eventually met alot of people like JUICE,DOZE,SEEN,PSYCHO,POKE,EPS. Over time, he got down with a few crews such as IBM which came first then TC5,FC,XMEN,NTA.

He took a 14 year break to work and raise his son then came back with a vengeance only to do alot of more work and not stopping…to keep the game and crew alive so the rest is history…THEINFAMOUS TOTEM UPTOWN WASHINGTON HEIGHTS,OSTCREW 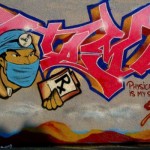 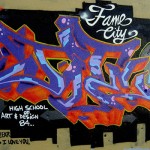 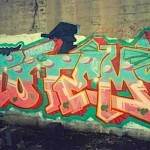 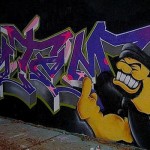 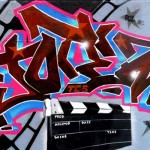 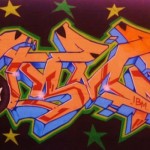 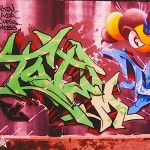 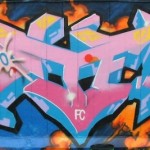 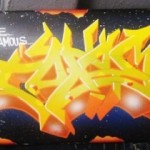 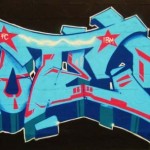 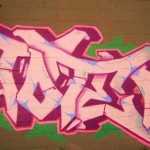 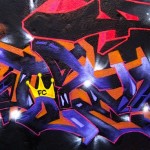 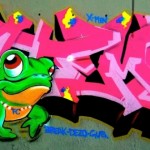 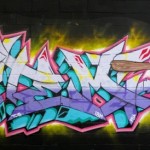 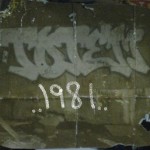 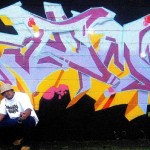 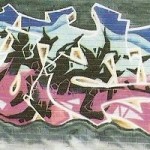 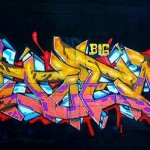 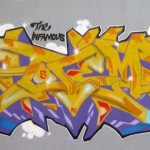 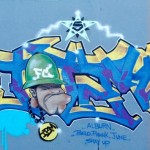 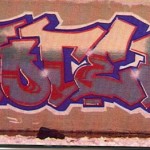 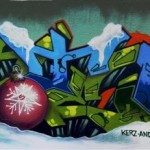 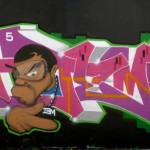 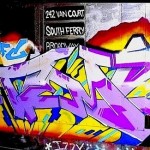 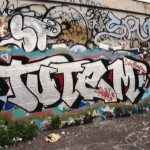 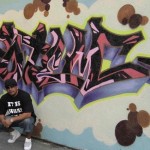