Born and raised in Spanish Harlem in a Puerto Rican household, it was during grade school that Tack found himself drawing cartoons that he found in the pages of Marvel Comics. Upon entering art and Design High School, he caught interest in graffiti art, which was introduced to him by Seen and Doze. He became TACK and started painting trains on the broadway line in 1979. he made a name for himself by painting complex pieces and original characters on beautifully decorated whole cars.

Tacks\’s style of fantastical characters were animal and insect like and inspired many others around the world to move beyond the typical b-boy profile. His trains are featured in the book, Subway Art. Tack painted his last train in 1986. 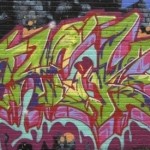 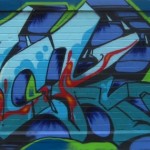 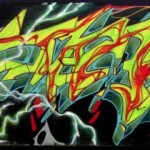 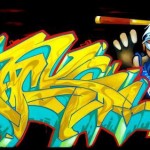 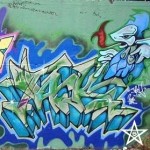 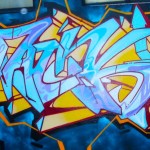 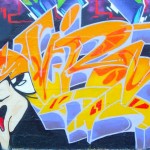 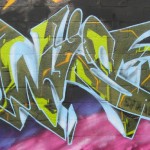 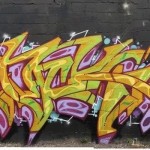 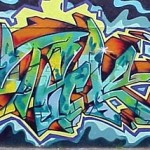 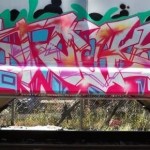 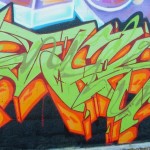 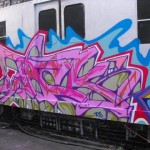 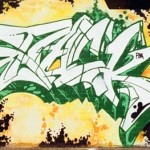