Manuel Acevedo’s (aka PRINS) work combines projected image, drawing, flipbook animation, and photography to explore how light and movement shape experience. Through various media he employs visual language in ways that transform flat, static images into active spaces of experimentation. Acevedo has been exhibiting his work in the United States and abroad for over twenty years. Recent solo and group exhibitions include Datascapes at Paul Robeson Galleries in Newark, NJ (2014), Our America: The Latino Presence in American Art at the Smithsonian American Art Museum in Washington D.C. (2013-present), Round 36, The House the Alhacen Built at Project Row Houses in Houston, TX (2012) and Al-Ghaib. Aesthetics of Disappearance at Maraya Art Centre in Sharjah, United Arab Emirates (2011). In 2010, Acevedo’s critically acclaimed Keys of Light exhibition was presented at the Latino Cultural Center in Dallas, TX and the Bronx River Art Center. He has had solo exhibitions at Jersey City Museum and the Los Angeles Center for Photographic Studies. Among his awards and residencies are those received from the Joan Mitchell Foundation, Visual Artist Network, Longwood Arts Project, Mid-Atlantic Foundation, Studio Museum in Harlem, and AIR. Acevedo is based in the Bronx, New York. 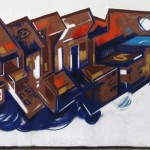 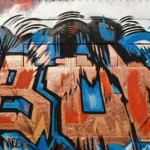 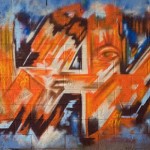 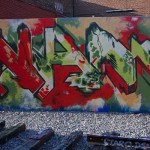 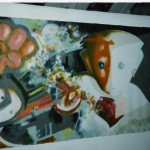 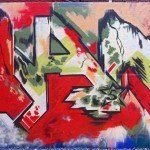