Born in East New York, Brooklyn, Phade studied photography at the High School of Art and Design in Manhattan, then attended New York City Tech in Brooklyn before completing college at Savannah College of Art and Design with a major in video production. He also studied digital art at Pratt Institute and earned a certificate of Business at Baruch College. He also earned a diploma in Biblical Studies from Antioch School of Urban Ministry.

He has been airbrushing for the entertainment industry for two decades. He opened up ‘Shirt Kings’, a store in Jamaica, Queens, where he met and serviced many of today’s “Hip Hop’ moguls such as Jay-Zee, Run-DMC, 50Cent, L.L. Cool J, Queen Latifah, New Edition, Bill Cosby, and most recently Raven Symone of Disney’s ‘That’s So Raven.

He worked as a painter, then as a muralist, for Robert Trump in many Trump-run apartment complexes. He also worked for the Jewish Board of Family and Children Services in Hawthorne, NY running a program and completing a project that culminated in a book he titled ‘Permission To Dream’, funded by the Westchester Council of the Arts. He joined the ranks of Publicolor in November 2004, fulfilling his dream of working with inner-city youth and painting and leading by example. He is a faithful church member and serves his church manning the mixing board (for music) and mentoring youth. 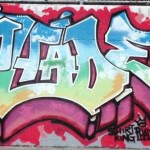 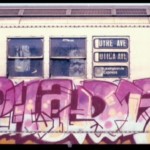 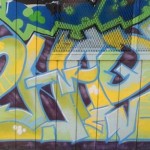 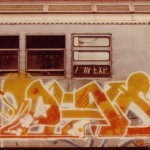 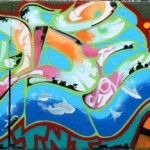 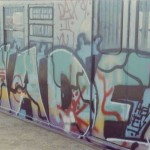 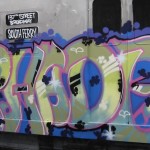 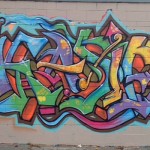 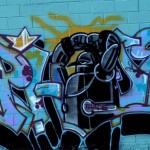 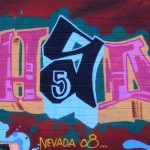 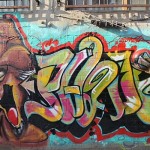 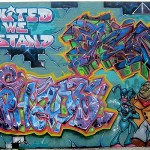 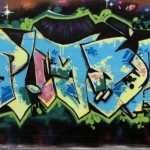 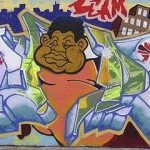