James Alicea is a New York City-graphic designer and artist. Alicea shares his humor, wisdom and occasional rhymes while painting and drawing monsters and other shady characters. His hand-drawn typography can be seen throughout a majority of his work. In May 2013, Alicea participated as a Sing For Hope Artist, painting one of the 88 pianos placed throughout New York City for the month of June 2013. In connection with this project, he received press coverage in the Huffington Post and CBS News. Alicea who also paints under the name BlusterOne is a graduate of the acclaimed High School of Art & Design (NYC graffiti Mecca) and received a BFA from the Columbus College of Art & Design, in Columbus, Ohio. He has co-founded the successful graffiti-inspired clothing brand PNB Nation, the Japanese clothing brand AndSuns, and is a long-time member of the art collective, The Barnstormers. In 2011 he co-founded the private art studio and community art hub 596ArtistUnion. Alicea has also designed graphics for Rocawear, Tommy Hilfiger, Calvin Klein, FUBU, Shady Records, Sirius Radio, and Comedy Central.

Find out more at www.blusterone.com 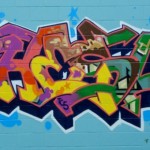 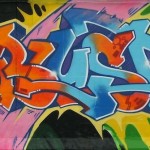 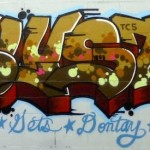 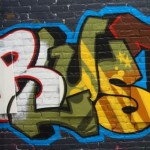 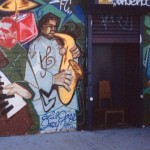 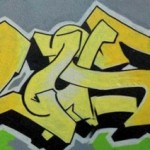 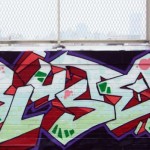 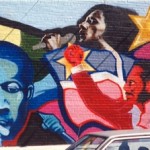 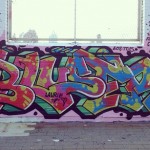